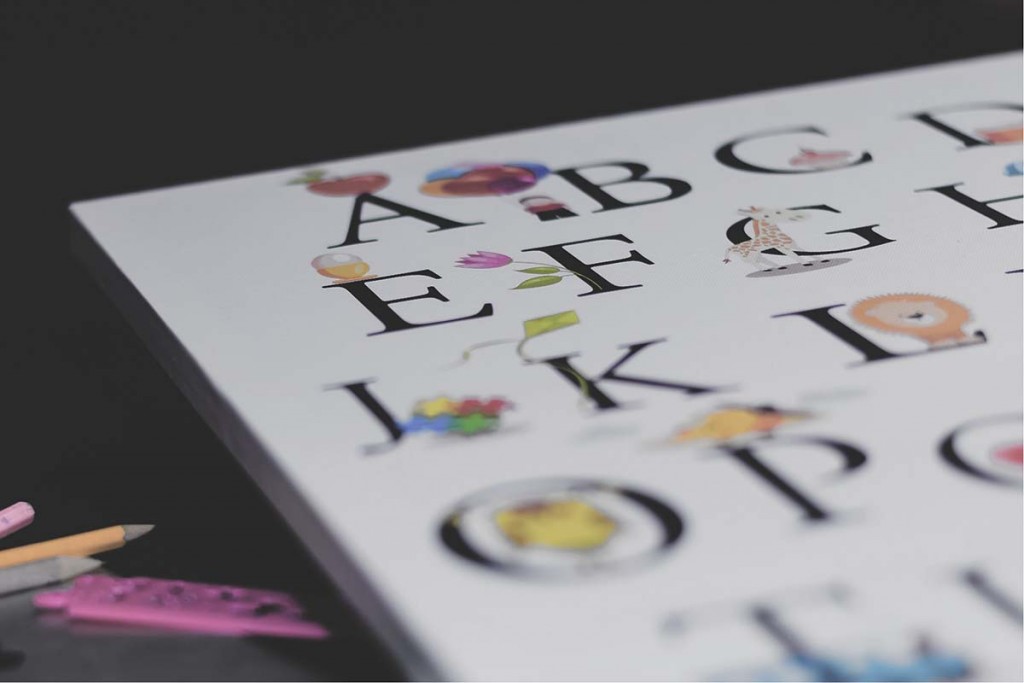 The American Academy of Pediatrics recommends that you read to your baby. Starting at day one. Reading to your baby encourages language development. But until recently, there was no evidence of a direct link between a regular story time and brain development later in life.

Using MRI technology, researchers are now able to see the brain activity of children (ages 3 – 5) as they are being read to. It turns out that specific areas of the brain light up in children who are read to more often. Areas linked to language, meaning, and visualization.

Of particular importance are brain areas supporting mental imagery, helping the child ‘see the story’ beyond the pictures, affirming the invaluable role of imagination.

The Unexpected Encourages Your Baby To Learn

In 11-month old babies, researchers investigated the effects of surprise. They found that a baby is far more likely to explore an object when it acts unexpectedly.

For example, when a ball appears to roll through a wall — rather than hitting it. In this case, a baby will spend a great deal of time with the ball that appeared to roll through the wall and learn new information about that ball. Like the sound that it makes.

Scientists have a hunch that surprise doesn’t just boost learning in babies. Younger and older children alike may benefit from a curriculum that challenges expectations.

Toddlers that are exposed to antidepressants during fetal development are more likely to show signs of anxiety. And for the first time, researchers have been able to rule out the role of genetics.

The effect of antidepressants on toddler behavior is only linked to anxiety — and not any of the following:

But if you’re pregnant and feeling depressed, doing nothing isn’t the answer. Depression itself can reflect an imbalance of the hormones serotonin and cortisol — which are hormones that affect the development of your baby in utero. Instead, lead author of the study, Ragnhild Eek Brandlistuen, suggests finding ways to manage depression that do not involve medication. One example is therapy. Another is prenatal yoga. Both can make a difference.

There’s a good reason why baby formulas advertise that they contain DHA — it’s something that supports the development of your baby’s eyes and brain.

DHA (docosahexaenoic acid) is a long-chain omega-3 fatty acid that you must get through diet. Good sources include fatty fish — like salmon, mackerel, herring, and sardines — or algal oil, which is a vegan source of DHA that comes from microalgae. For some time we’ve known that babies need enough DHA to support eye and brain development — especially during the last trimester of pregnancy and throughout infancy.

And once DHA levels are restored, brain cells flourish.

Breast milk is another source of DHA. If you are exclusively breastfeeding for the first 6 months, remember to continue supplementing DHA (with fish or algal oil) throughout lactation.