Besides the joys of colic, reflux, and sleep deprivation – you now have to figure out how to get rid of cradle cap.

What is cradle cap?

Cradle cap, or seborrhoeic dermatitis, looks like yellow or brown scales on your baby’s scalp.

Other places you might find traces of cradle cap:

Cradle cap is incredibly common, showing up in over 70% of babies during their first 3 months of life.

It isn’t painful or dangerous for your baby. And fortunately, most cases will clear up at around 4 – 6 months.

But a stubborn case of cradle cap can last as long as 2 years and show up again during puberty.

The most common culprit is yeast.

Your baby’s body home to trillions of microbes, like bacteria and yeast. For the most part, we harmoniously co-exist with these microscopic bugs. And many of them are essential in fortifying protective “barriers” – such as your baby’s:

Sometimes, a microbe goes rogue and begins to take over its environment. This is what happens in the case of cradle cap.

According to a review published in 2014 through the Cochrane Library, there is a solid link between cradle cap and the yeast, Malassezia.

Which explains why cradle cap tends to improve with antifungal drugs.

It turns out that this particular yeast breaks down sebum (a waxy, oily substance secreted from the skin) and then consumes the fatty acids found in sebum. In particular, the saturated fatty acids – which are hard fats that you would find in coconut oil or ghee.

In a nutshell, the yeast Malassezia feeds on fat.

Many home remedies – like olive oil, coconut oil, and shea butter – contain fat that feed the yeast. In fact, scientists use olive oil in the lab to grow Malassezia.

The best oil for cradle cap

Mineral oil is a by-product of crude oil refinement, which is used to make gasoline and other petroleum products. And even though it has a slick and oily texture, it does not contain fat.

But it’s not without problems.

While mineral oil is good for starving and softening colonies of Malassezia yeast, it doesn’t nourish or protect your baby’s skin.

What’s more, it may interfere with the little ecosystem of good bacteria and yeast on your baby’s skin.

A cradle cap treatment that works

I discovered a natural alternative to mineral oil when my second baby was around 6 months old. I tried putting some of my face oil on a stubborn patch of cradle cap and it immediately improved.

After looking into the ingredients, something called squalane stood out to me.

It’s also a saturated hydrocarbon, which (like saturated fat) makes it really stable. Because it’s stable, squalane is pretty popular in the cosmetic industry.

The body naturally makes the precursor to squalane – known as squalene – and you can find it in sebum, produced by hair follicles. Yeast and bacteria living on the skin eat the fatty acids in sebum, but not the squalane.

Squalane is NOT a fat.

Even though it’s oily and used and an emollient, it’s a hydrocarbon without fatty acids. So it will not feed Malassezia yeast.

And unlike mineral oil, squalane is 100% natural and safe.

How to get rid of cradle cap

Obvs, my favorite “oil” for cradle cap is pure squalane and I really like this olive-derived squalane from Shea Terra.

Squalane works just like oil. The only difference is that it softens scales but does not feed the yeast.

To get rid of cradle cap:

What’s worked for your baby’s cradle cap? Let me know in the comments! 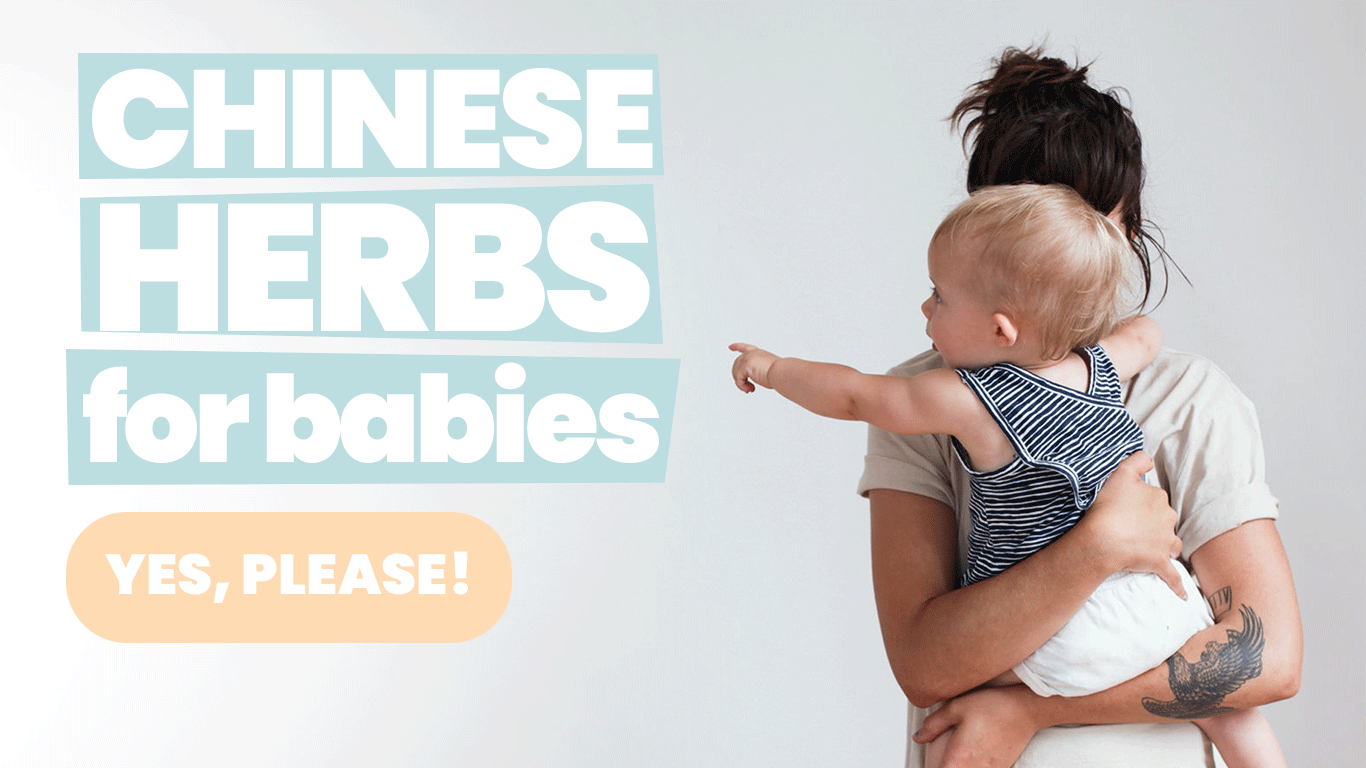 I help parents stay in touch with the latest science while sticking to the roots of traditional wellness. Click here to find out more.